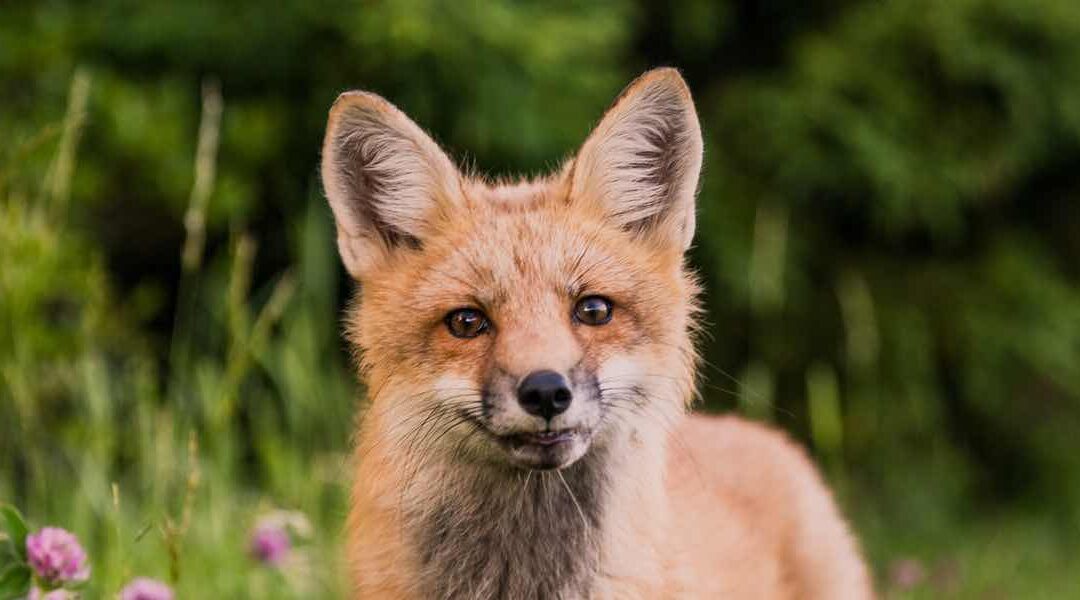 Animals in the production! We have added significant updates to the Final Draft screenplay importer as well as to how Dramatify handles stunt persons, body doubles and stand-ins linked to a character. Also in this update is new functionality for animals as well as character relationships.

The updated screenplay importer has gotten smarter and will do more when you import your screenplay or series:

A new feature to make your life easier is Flush data. If you click on Production > Settings, you will find the section “Delete content from production”.

Here you can select to delete characters, sets, location and scene items in as well as all scripts, or one or more selected scripts. Perfect if you have made an early breakdown and extensive re-writing requires you to start anew.

Due to user requests, we have reworked the functionality of various roles attached to a character. As before, you can connect stunts, body-doubles and stand-ins to a character. What is new are:

Animals as a department and scene items

More user requests have added Animals as a separate department and thus a category you can add scene items to. That also means that you can filter on Animals in the scene item list, in the scene items Day out of Day schedule as well as in the breakdown report.

More updates and tweaks are on the way. Stay tuned!

Who wins? Who should we follow after the result is

We at #Dramatify are thrilled to be able to offer