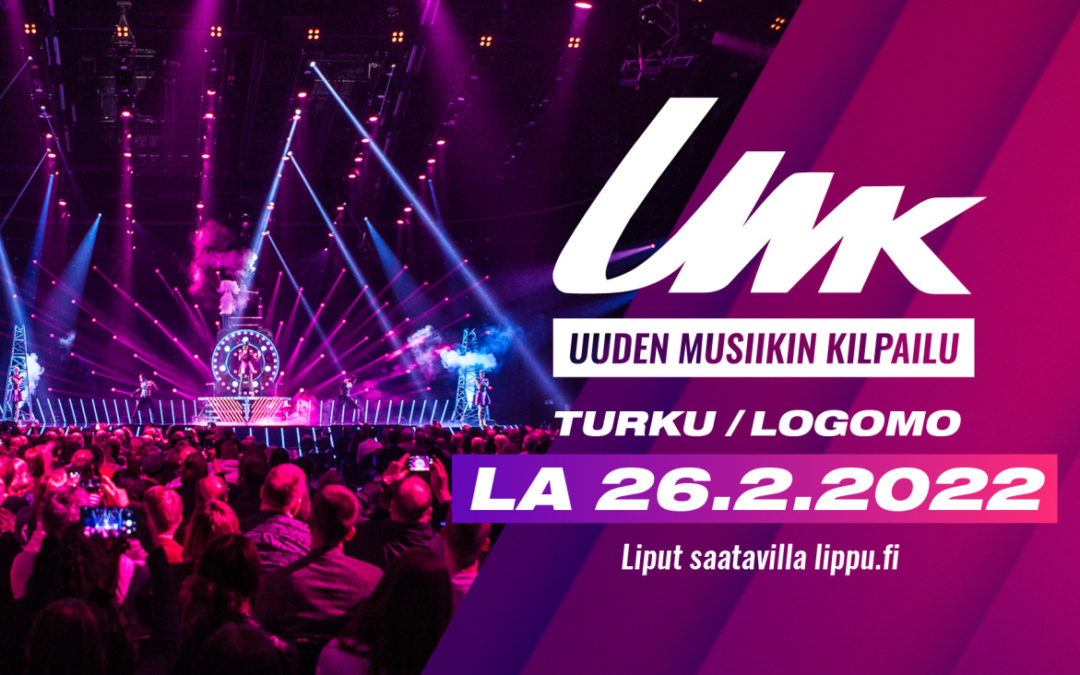 Since ABBA won the Eurovision final in 1974 and became one of the world’s most famous and enduring acts, Sweden is one of the cornerstones of the Eurovision Song Contest as the second most successful country with seven wins after Ireland’s eight: Herreys (1984), Carola (1991), Charlotte Nilsson (1999), Loreen (2012) and Måns Zelmerlöw (2015). It’s a national craze, and everyone loves to hate Eurovision, but everyone’s watching.

Powering the Eurovision final for the second year in a row

As a Swedish company, we at Dramatify are happy and honoured for the second year in a row to be powering the Finnish Eurovision final UMK 2022 on Saturday, February 26th, live from Turku (Åbo in Swedish).

The producing broadcaster YLE is using Dramatify’s innovative rundowns with teleprompter fetch straight from our cloud servers. It makes it possible to do live rundown updates from Helsinki or anywhere else in the world, with only a second delay from rundown update to teleprompter update.

Most of the team is working completely digital and paperless with Dramatify as the script and rundown engine and CuePilot as the vision mixer. We have, of course, integrated the two services, so a click is all that is needed to update Dramatify with the latest shot list from Cue Pilot.

Multi-million selling The Rasmus on stage

Finland has the most metal bands per capita in the world. Last year’s contribution to the Eurovision final in Rotterdam, Blind Channel, was the highest placed Finnish song in years. Perhaps that’s why the Finns bet on a repeat with multi-million dollar selling The Rasmus as the final’s best-known name.  Learn more about the lineup here.

You can follow the final on the web at YLE Areena, starting at 9 pm local time.

Meet us at Hamburg Open today and tomorrow in Hall

Join Dramatify at the Hamburg Open media tech and