Today, most live and studio shows handcraft scripts and running orders in spreadsheets – a tool made for numbers, not scripts. Existing digital script tools on the market have so far been made for either drama or news, not entertainment, galas or talkshows. With Dramatify’s new script tool for multi-camera shows, producers and their teams can save time, resources and a lot of frustration.

With Dramatify, show directors, producers, production coordinators, technical crews, screenwriters and talent, not only get a live and studio script tool made for the task, but also:

– There has been a huge demand for digital tools that make productions smooth. TV-shows are getting bigger and bigger and more complex with many screens, set ups, graphics, props etc, says Rami Lindholm, TV-director at the Finnish national broadcaster Yle who have been essential to developing the new script and running order tool. Lindholm has a background of several hundreds of galas and shows. He continues:

– The point is that the softwares that have been available until now, are made for news or dramas. Demands for entertainment shows are different. Spreadsheets are frustrating to use as a script or running order tool

– Co-operation with YLE have been very important, because YLE produces every genre. It has been essential to receive input from a big player, as well as extend and integrate the production crews’ wishes to Dramatify; from team management and communication to call sheets and reports, says Dramatify’s CEO and cofounder Annika Lidne, and continues:

– The TV and film industry is years behind other industries when it comes to smart, eco-friendly, mobile collaboration tools, that’s why we founded Dramatify.

– Many production companies and broadcasters work across genres, from drama to entertainment, talkshows, documentaries, commercials or trailers. We understand their need for one tool that is made for the specific formats and processes in our industry and also supports their team and their productions regardless of format and content. Dramatify is one system for all team members, both crew and cast, says Dramatify CEO Annika Lidne.

Dramatify is a Swedish startup revolutionising production management in TV, film, video and VR. In 2015, still in beta, MIPTV regarded Dramatify as “one of the world’s most innovative startups within television and video technology”. Dramatify is the only online, mobile production management platform handling production across genres: drama, entertainment, current affairs, factuals, documentaries and commercials.
www.dramatify.com

YLE is the Finnish national broadcaster and well-known in the industry as being at the forefront of technical development – often being the first with introducing and trying out new tools and ways of working. Yle´s role has been consulting in product development.
www.yle.fi 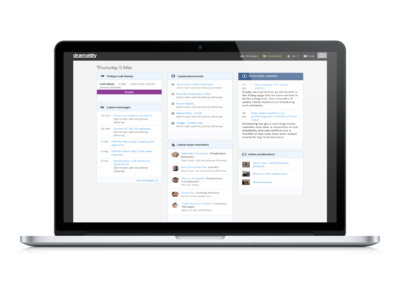 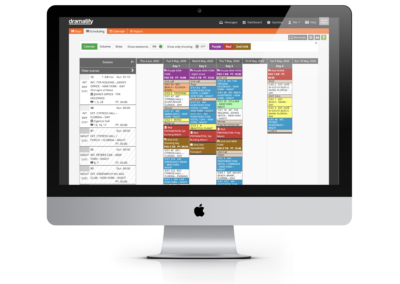 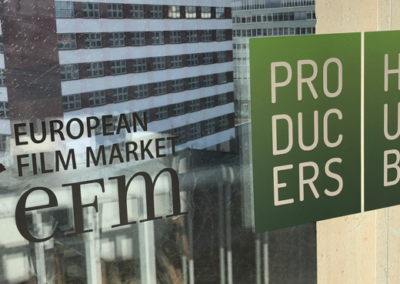 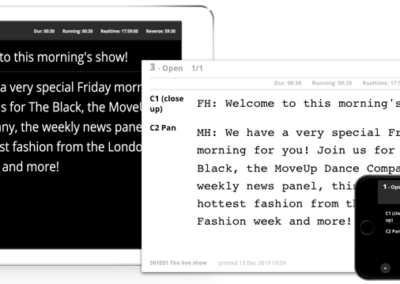 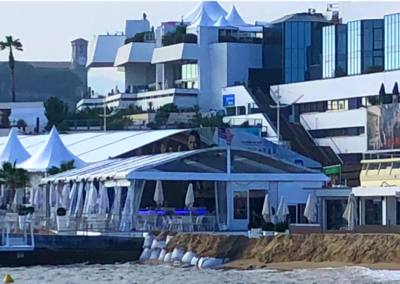 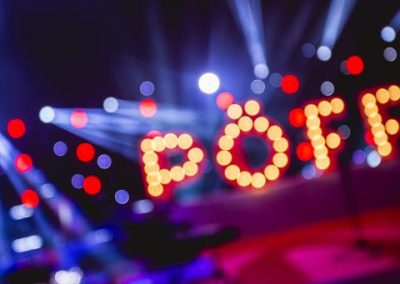 Meet us in Tallinn and London in November and December! 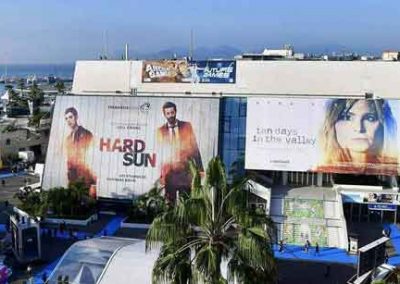 Meet Dramatify in Amsterdam, Kiev, Cannes and Krakow this fall! 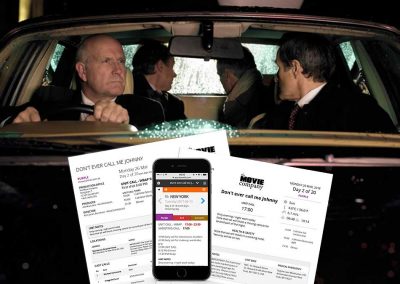 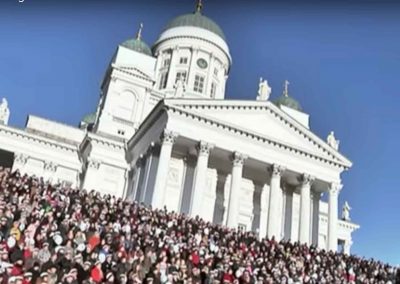