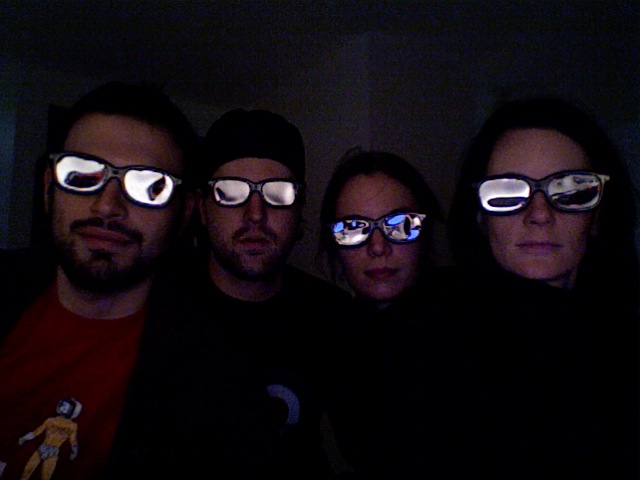 Most people and most company have far more followers on Facebook, Twitter, Instagram or even Google+ than on Youtube. It’s really simple. Most of us simply don’t produce that much video, even if we’re in the film business. A short text update or a funny picture is usually faster or easier to post. But there is also another reason. While both Twitter and Facebook have had following at the heart of their services, watching funny videos used to be the heart of Youtube with subscriptions as an after-though. No longer though. As I wrote yesterday in Cracking the new YouTube code pt 1: Channel surfing, the new Youtube strategy is all about channels, and if you want your teasers, trailers and promo videos to be seen, you need subscribers.

Personally, I have a bit over 7 000 followers on Twitter, Facebook and App.net. If I add Google+ where I’m not very active, that rises to over 9 000 people. In contrast I have 99 people subscribing to my personal Youtube channel. How would I convert them to become subscribers to my channel, or even better, to Dramatify’s channel?

Hipset Boost  is a small app that works as soon as somebody clicks on a Youtube link that you have shared on any social network. It simply requires them to subscribe to your channel before they can watch the video. I’m generally not a huge fan of limiting access to content, but the app is definitely worth a try to see if you subscribe count rises.

The nifty thing with converting social media followers on other networks to Youtube subscribers is that it gives your videos staying paower and a longer life. While content moves incredibly fast on Facebook and Twitter, and you actually have to be there at the right time to see it before it’s buried under new content, few people have a huge amount of subscriptions on Youtube. In the sidebar, you can not only see the channels you subscribe too, creating an immediate reminder and keeps your brand top of mind, but Youtube also indicates new videos from that you haven’t seen yet. 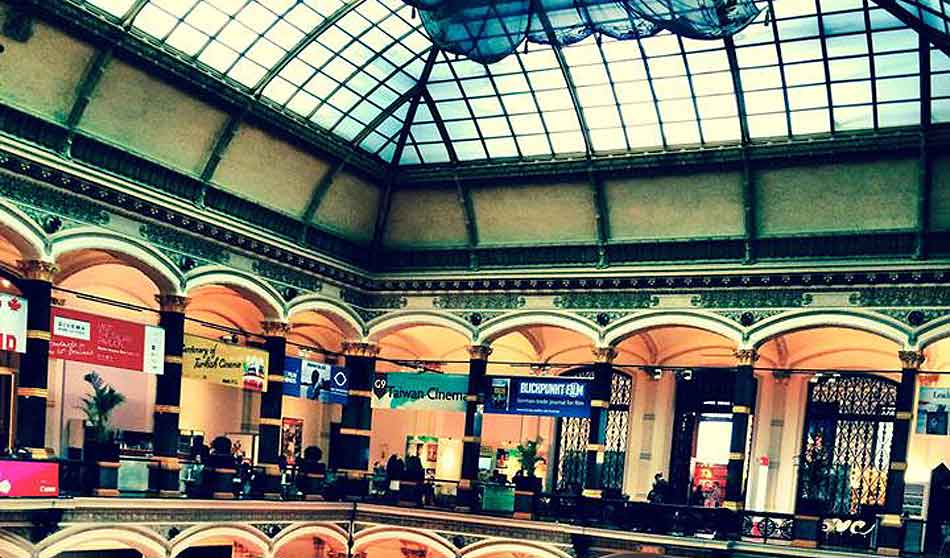