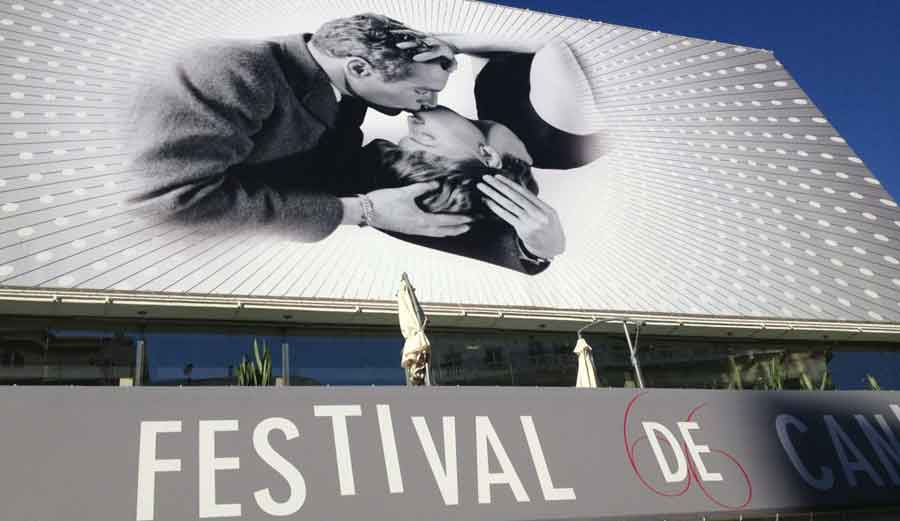 Next week Dramatify will be at the Cannes Film Festival, or rather the commercial market known as Marché du Film – the film market. While the official competition and the Hollywood stars tend to grab the headlines, the Marché du Film is really where the action is. It’s the biggest film market in the world, gathering people, companies and films from all over the globe buying and selling rights to films for staggering amounts of money.

Dramatify are meeting with producers, press and educators. We will co-habit with other Swedish tech companies in the Sweden Film Commission Pavilion in the International Village. If you want to meet, just contact me and we’ll set up a meeting!